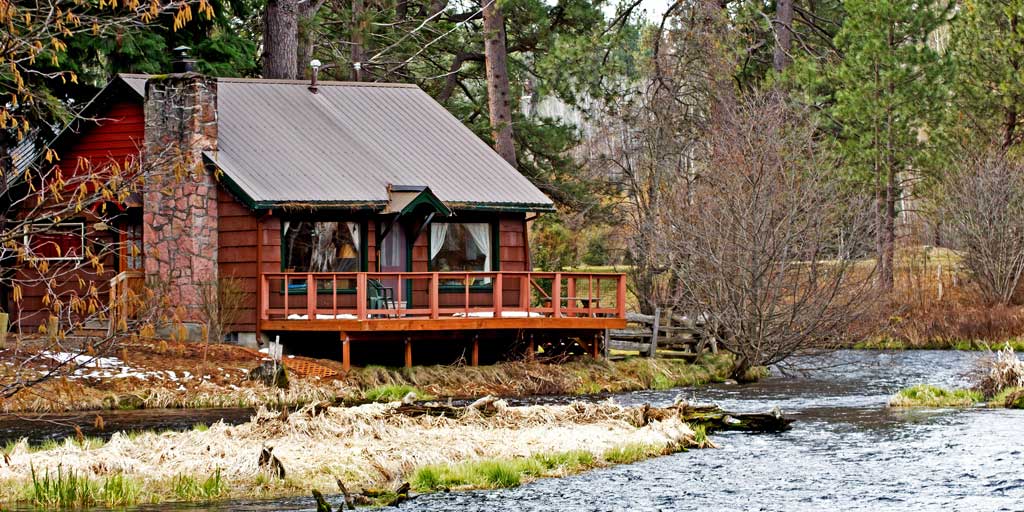 In May 2016, Governor Doug Ducey signed Senate Bill 1350, which seeks to protect residential property owners’ rights to rent their homes for short-term “vacation” rentals. Notably, SB 1350 will have a big impact on the various zoning ordinances and restrictions currently in place in Coconino and Yavapai counties and the cities of Flagstaff and Sedona.

The chief provision of SB 1350 makes it illegal for Arizona towns, cities, or counties to prohibit property owners from using their residential property as short-term rentals (usually defined as rentals for periods of less than thirty days). SB 1350 became effective on January 1, 2017, and now Arizona residents cannot be restricted from offering their home for short-term rentals on websites such as Airbnb, HomeAway and VRBO.

However, local governments can still enact regulations covering short term vacation rentals, but only if the regulations are narrowly tailored to either (1) protect the public health and safety, such as rules and regulations related to fire and building codes, health and sanitation, transportation or traffic control, solid or hazardous waste and pollution control, or (2) to limit or prohibit the use of the vacation rental for adult-oriented businesses. In other words, local governments, if they so choose, can attempt to regulate limited aspects of a short-term rental, primarily related to safety concerns but they cannot ban them outright.

Currently, Sedona city code chapter 5.25 expressly prohibits property owners from using their property for short-term vacation rentals. As of January 1, 2017, those restrictions will no longer be valid or enforceable.

The Yavapai County zoning ordinances prohibit property zoned as residential from being used for short-term rentals. This restriction will also be unenforceable come January 1, 2017.

AWD LAW® is an expert legal team with specialties in Business Law and a wide array of other legal matters.