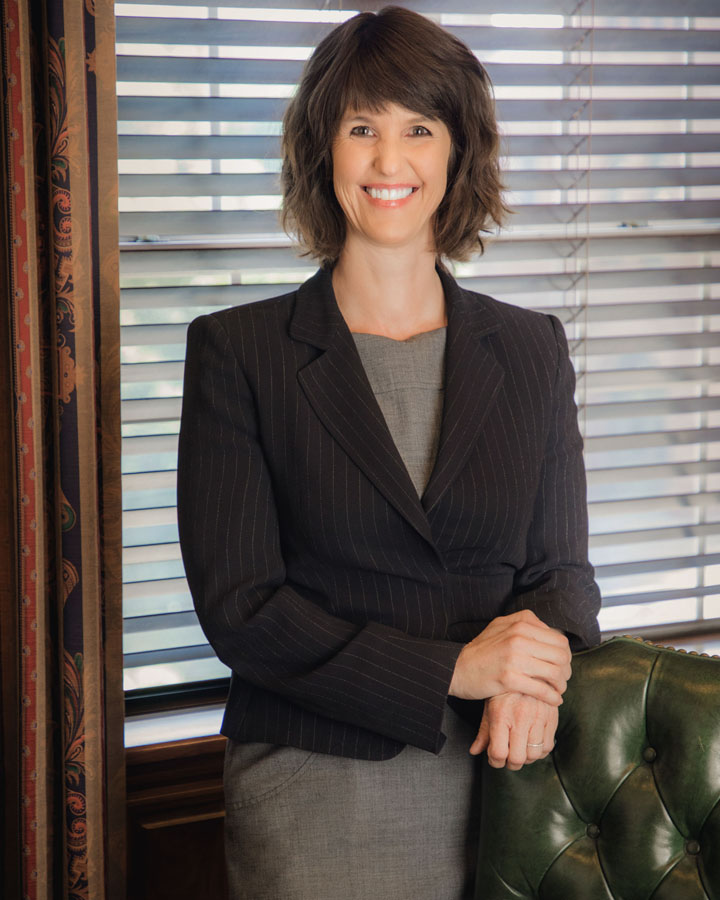 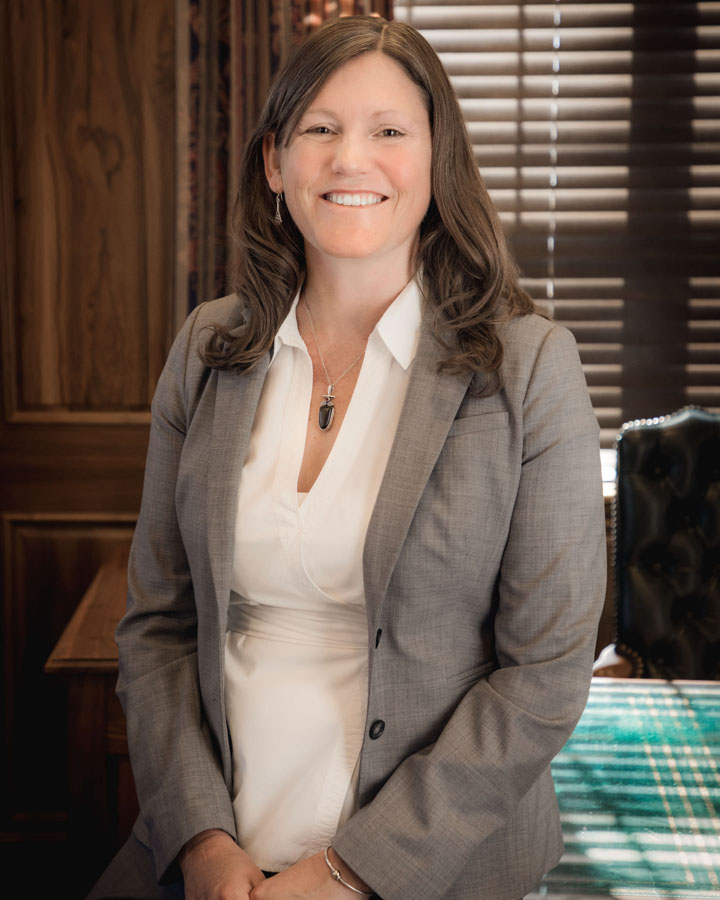 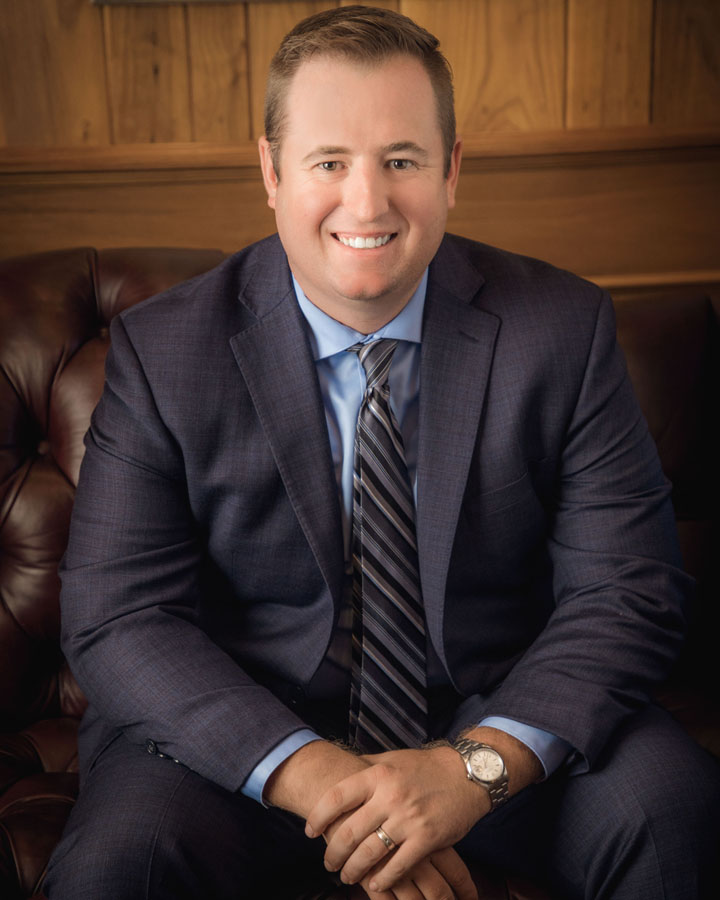 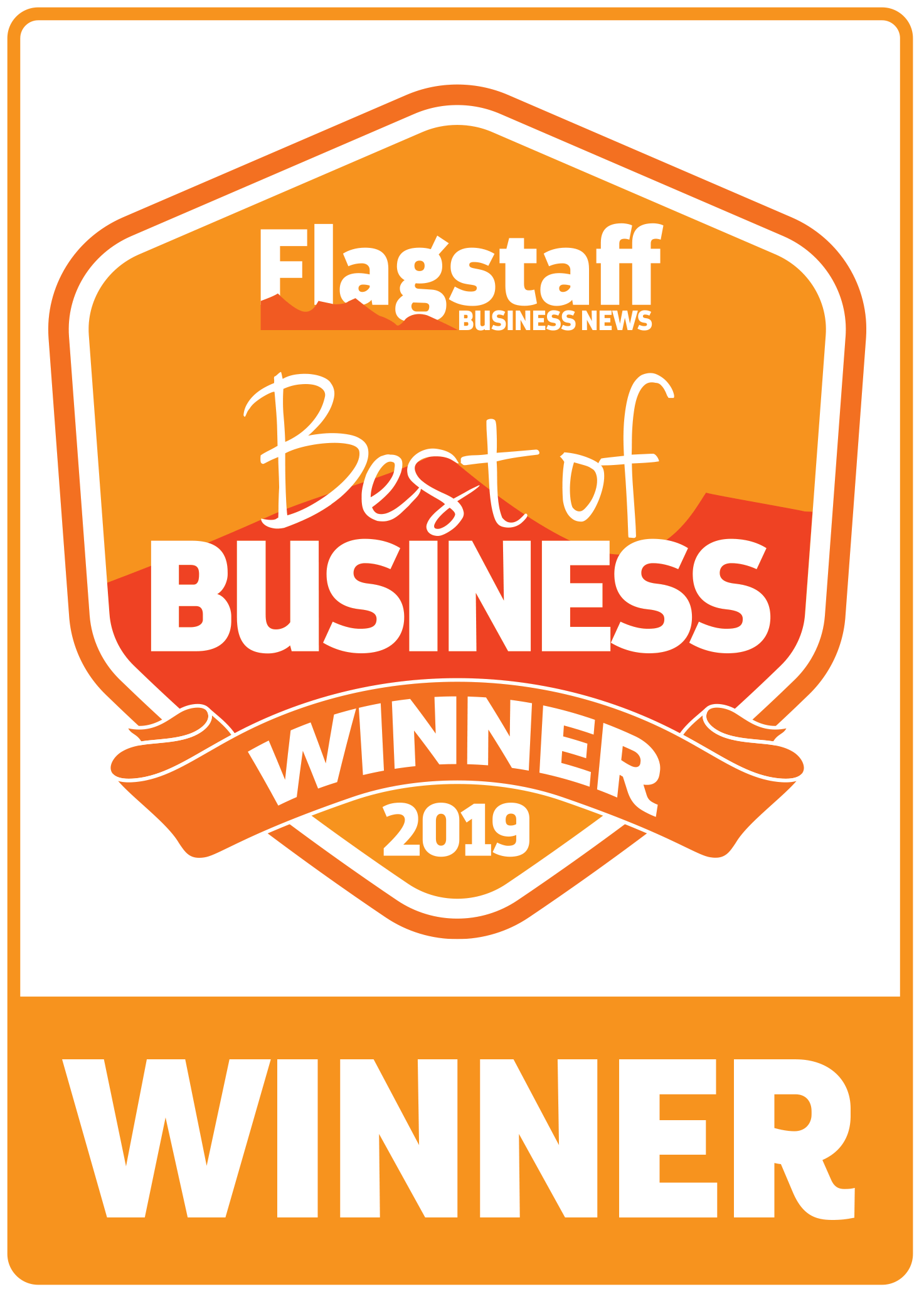 Arizona has some of the most permissive gun possession and carry laws in the country. However, a gun or weapon violation may still punished harshly by the state.

If you have been charged with one or more of the gun or weapons violations listed above, you have a right to be represented by an attorney. The experienced criminal defense team at AWD LAW® can help you navigate the criminal justice process. Our team will work with you to develop a strategic and solid defense to ensure that you receive the lightest sentence that is legally possible.

Michael Wozniak
View More Attorneys
Thank you! Your submission has been received!
Oops! Something went wrong while submitting the form.